The Club is mourning the loss of one of its most cherished volunteers, Wayne Crockett. We will have a further story in our E-Notes the week of Nov. 28. The following is a tribute from his sister, Karen. The club has created a facebook page where you can write your memories, post photos and offer your condolences.

Wayne grew up in the rural Point Abino and Crystal Beach area attending local public schools. He attended Ridgeway Crystal Beach High School. Wayne had many academic achievements. He attended York’s Glendon College graduating with a B.A. in history and political science, Queens University with an M.A. in history and Western University with a Masters of Library Science. His professional work career included many years in the provincial archives in Saskatoon and Toronto. He was active in his professional archivist association planning training workshops and educational conferences.

Wayne was a life-long bachelor. He enjoyed cooking and baking – his crock pot meatballs were a family tradition. He had a sharp wit and great sense of humour, and was well known for his Monty Python impressions and quotes.

Wayne was a voracious reader all his life. He was active in local historical society work at a young age. His knowledge of history and geopolitical world events was well known. He was a great reference source to understand current events and the past and present factors contributing to the current state of world events. He was not shy about commenting on right wing and political matters.

Living in Toronto and other large cities after graduation, Wayne never found the need to have a driver’s license and never owned a car. He was an early adaptor to using transit. Wayne spent hours walking and exploring trails and ravines in Toronto and was an avid snowshoer.

Wayne was active with the Toronto Bruce Trail Club, a part of the Bruce Trail Conservancy. He was recipient of Nina Carlisle award in 2018 for his volunteer work as hike leader for many years. The week before his passing he was completing the last section of the end to end Trail walk. He loved hiking and met many avid hikers over the years – his second family.

Anyone wishing to donate in Wayne’s memory can do so to the Heart and Stroke Foundation or the Bruce Trail Conservancy. A private family Celebration of Life will be held at a later date. 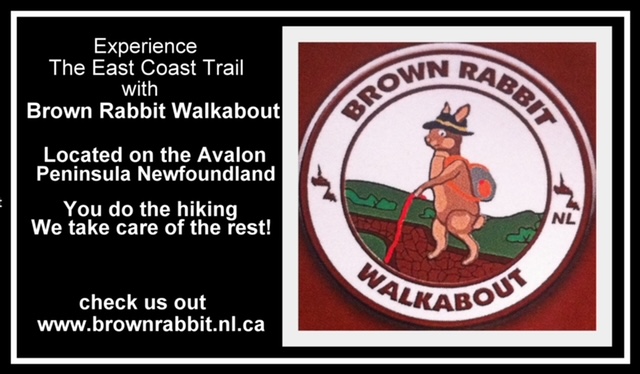 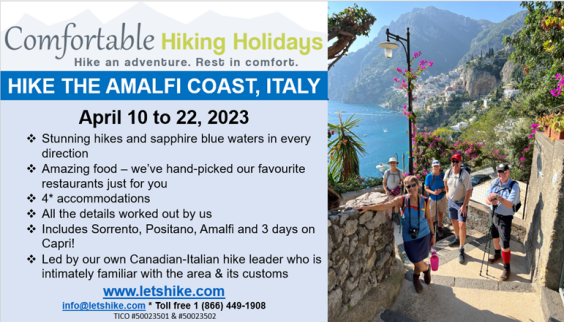 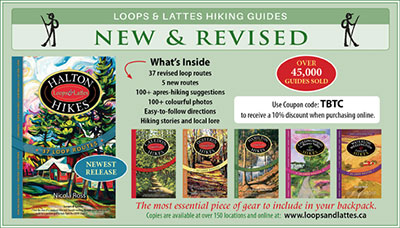